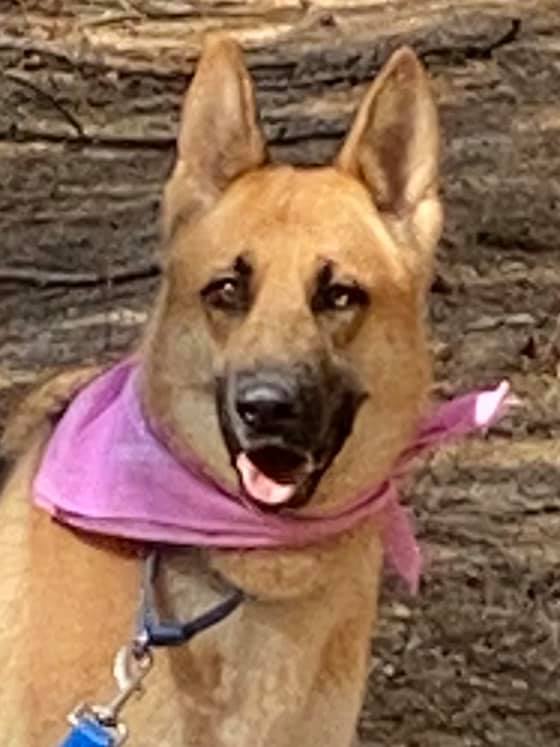 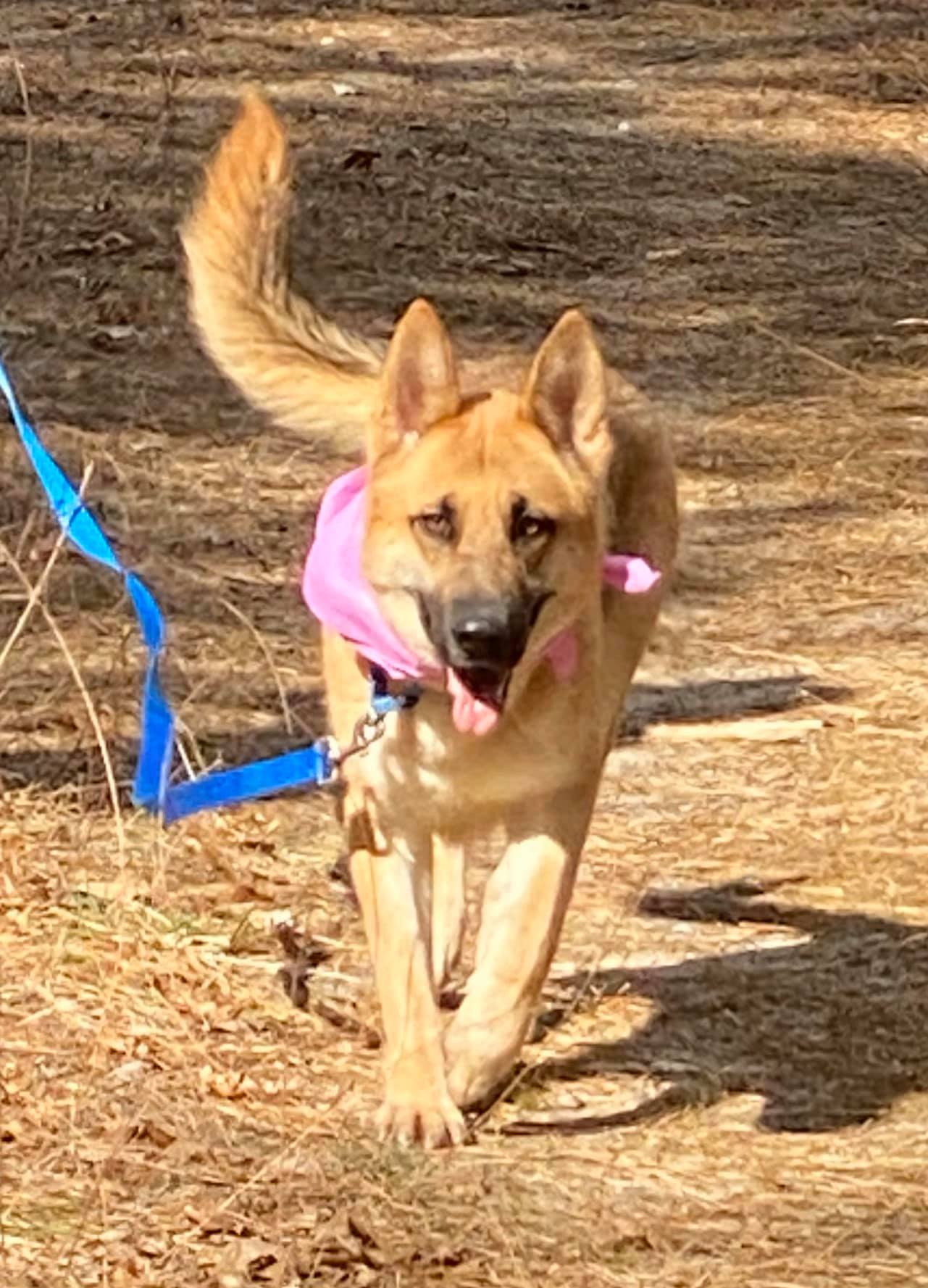 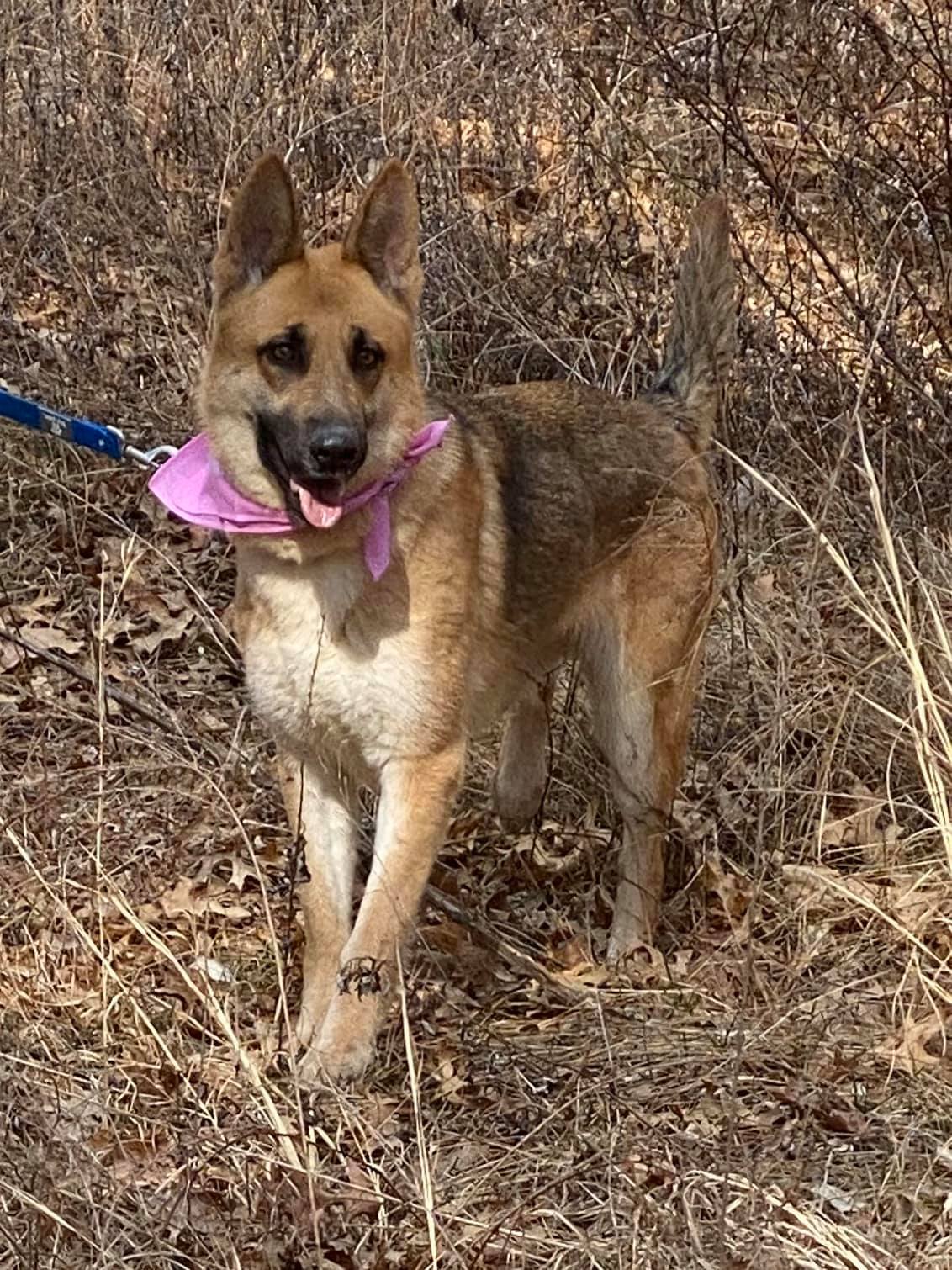 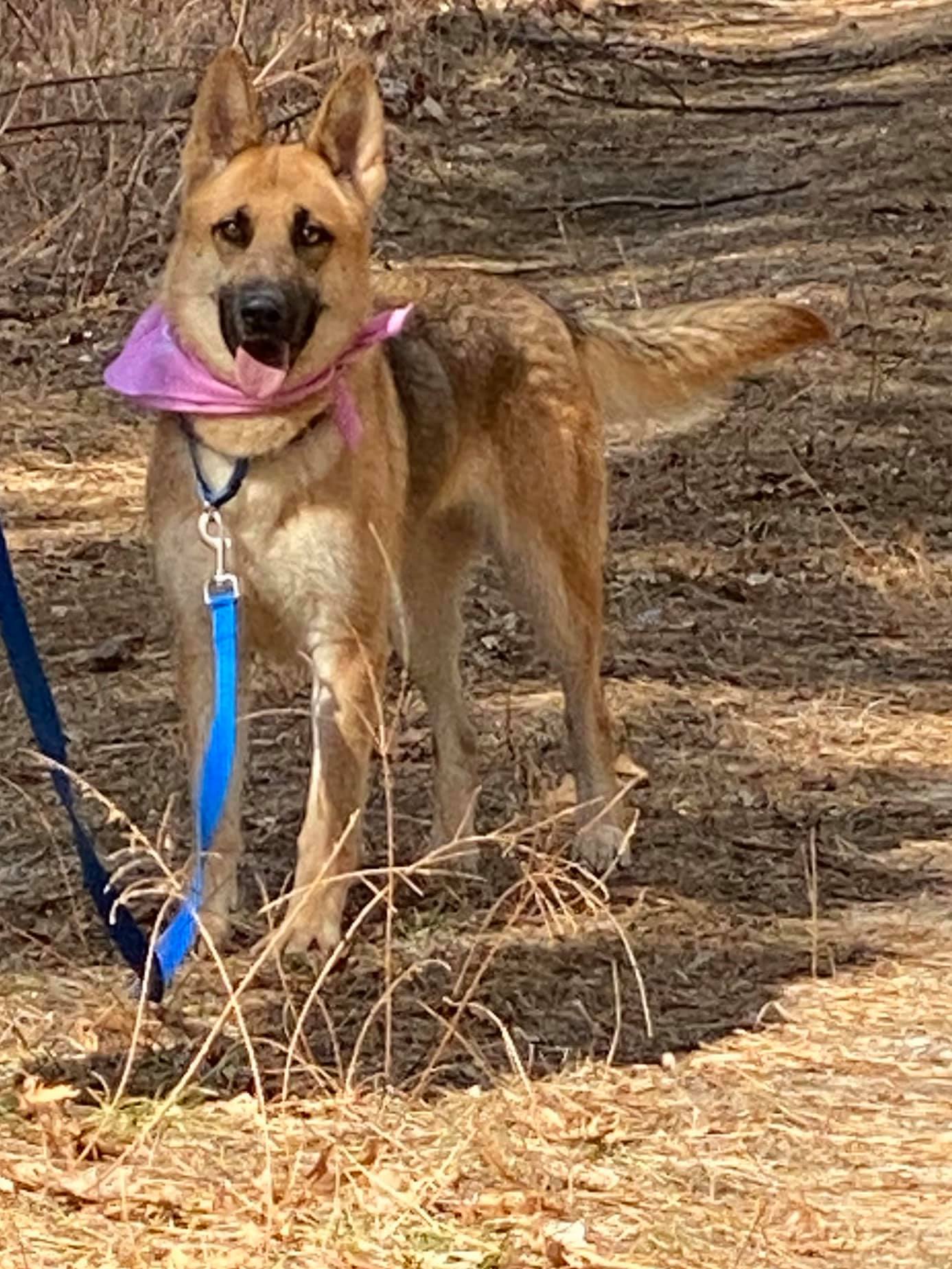 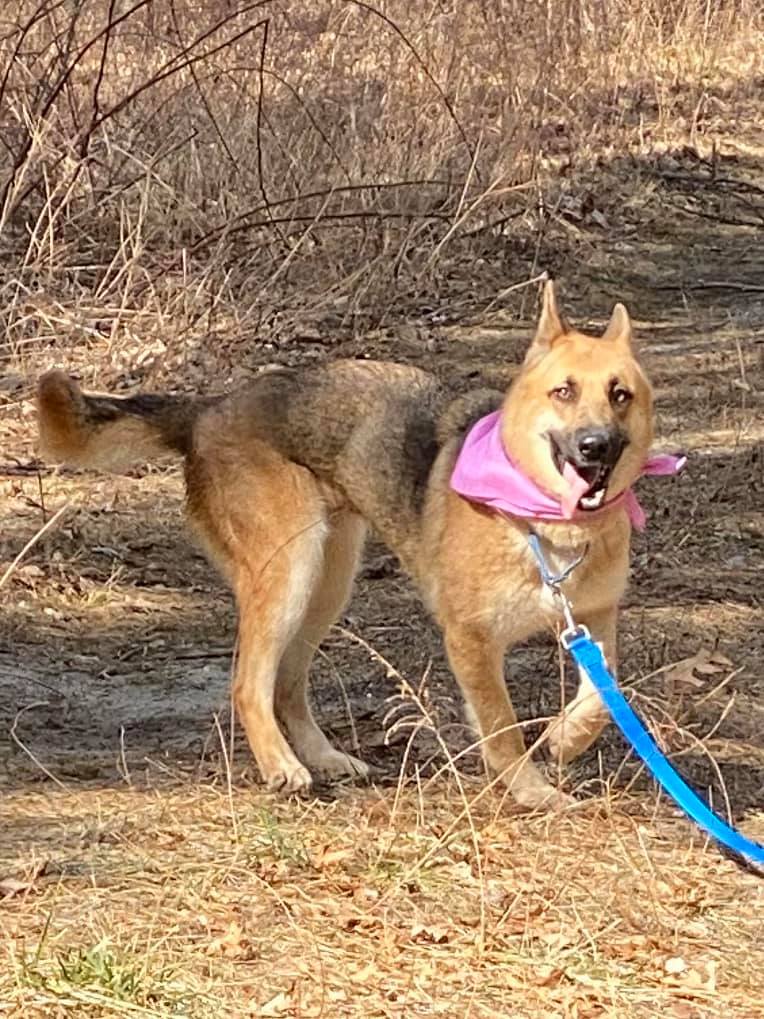 ALTRESSA is a 1.8 year old sweet German shepherd female who was used as a breeding machine.

She ended up in an extreme high kill shelter when they had enough of her .
The clock was ticking . One by one dogs were brought to be killed.

Code red was on and she would be the next in line. A rescue tagged her and weeks later we found out that this same rescue dumped 17 dogs in a boarding in San Antonio and left the dogs behind with no medical care .

The boarding wanted to bring them back to the shelter where they would be killed right away .

Luckily we were in time and could grab her safe under our wings . We took 3 of the 17 dogs and rallied up other rescues to pull the 14 other dogs . They were all safe in 20 minutes time.

Only a pup herself she deserves to have the best life and that’s what we promised her.

She is high energy , dog selective and does not like cats. She loves to cuddle with you and is a typically playful shepherd.

We would love to see this baby ending up in an active home where they will spoil her . 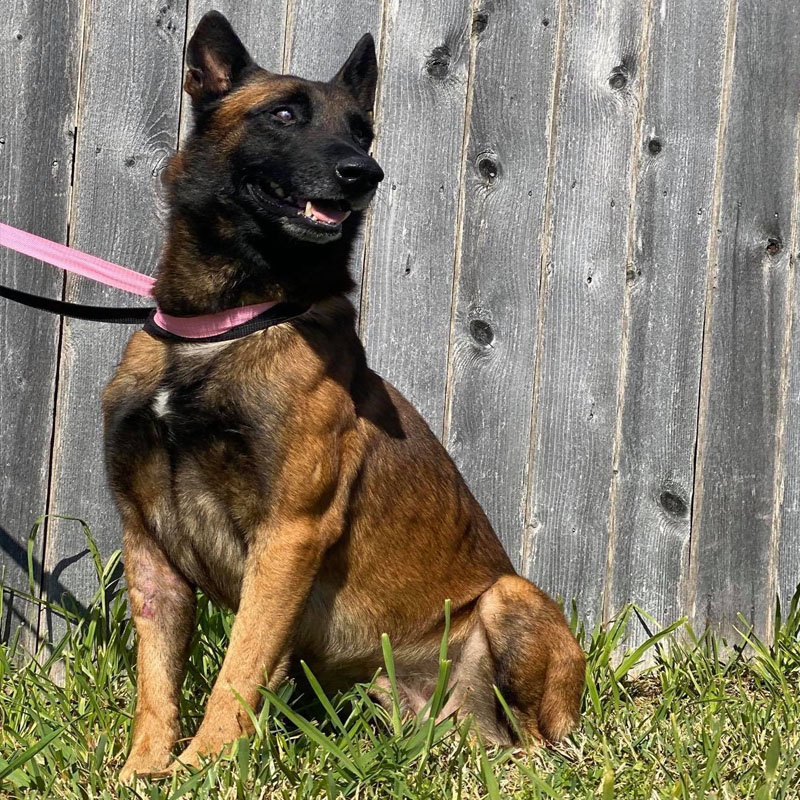 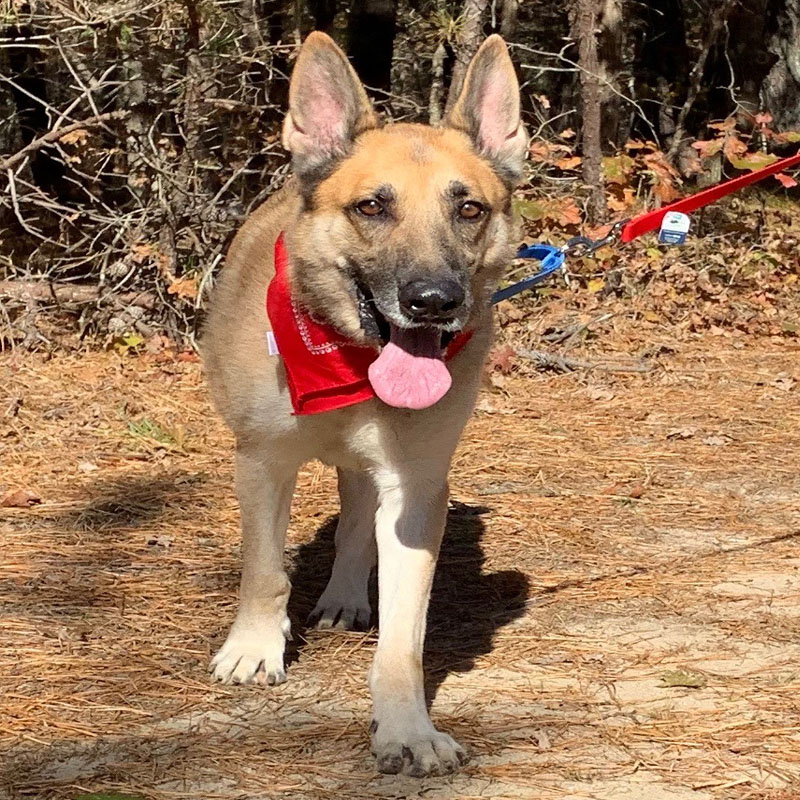